For a long time, I was inspired by the urban phenomenon of wild (illegal) postering (advertising on neglected non-commercial surfaces in the streets), finding that it shapes a specific visual identity, comprised in constant changes in colours, layers and shapes. With its political dimension, this practice generates an autonomous public zone, an informal space of communicating and sharing information reflecting less regulated layers of city life outside of the mainstream. However, wild postering is usually perceived by the majority as dirty and disgraceful.

The project “Urban composteries–poetic manifesto” was a document of a personal reaction to the general tendency of organizing and sterilizing urban space. It was an attempt to affirm wild postering and to stimulate the public sensibility for it. A “manifesto” was published in a catalogue, a demand for its acceptance instead of legal prohibition was formulated and the visitors were invited to take part in the mapping of characteristic spots in the city and to contribute to the exhibition catalogue with their own photos, as well as to join the discussion on the subject.

Parts of the project included:
– Video-mapping of the urban spots where the practice of illegal (guerrilla) postering took place
– Open call to join the mapping and to participate with a photograph in an interactive exhibition-catalogue
– Gallery exhibition/installation, interactive catalogue and public discussion 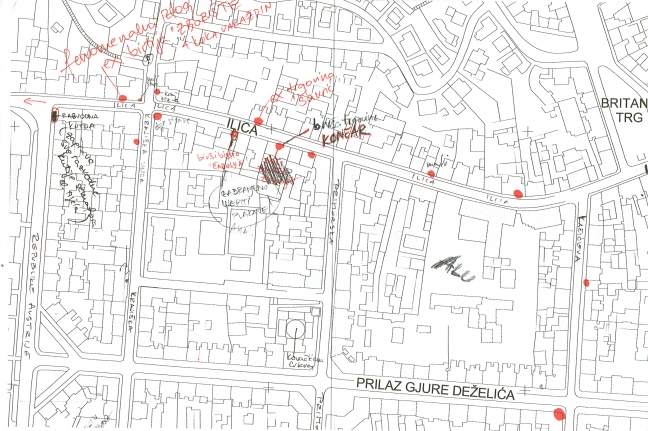 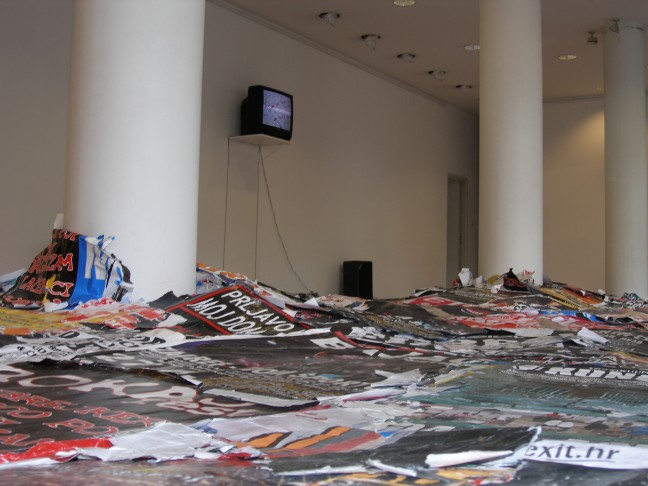