“Campolis” was a playful artistic proposal for a utopian revitalization of the abandoned military facilities on Cape Marin in Croatia. This small marine complex had been a forbidden zone for local inhabitants until the end of Yugoslavia in 1990. At the moment of artistic intervention, there were discussions to turn the complex into an upper-class tourist destination, once making it a forbidden zone again, as it was still a favourite beach for the locals. No other visions for the future of the existing infrastructure and facilities had been envisaged but large-scale tourism. The “Campolis” project tried to create an illusion, at least temporarily, of a different purpose which tried to motivate the inhabitants and visitors to utilize the space taking responsibility for the environment, unburdened by profit making, through settings of a utopian sanctuary for illegal campers. The first step towards this activist utopia was made by ourselves; we cleaned parts of the complex and mapped the area for potential programs. After the opening, the complex was left to the local people and their not-so-formal guests to wonder about it or to use and expand it. 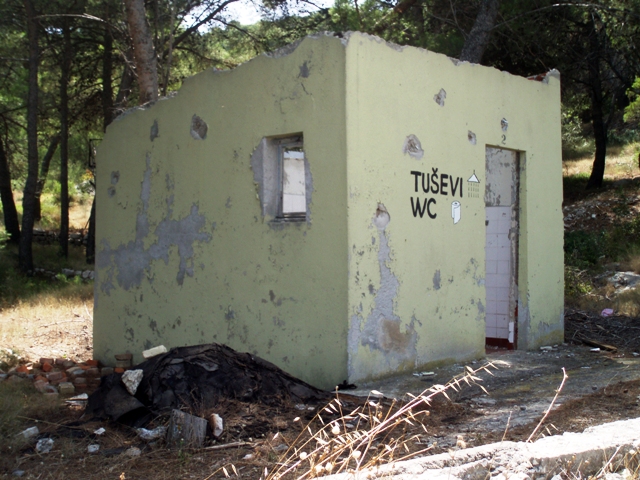 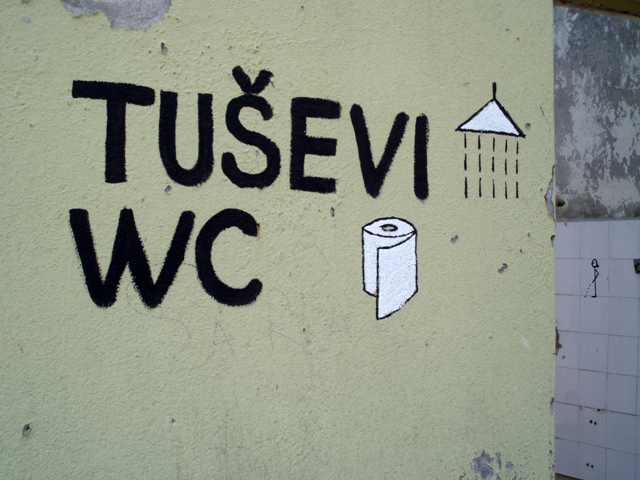 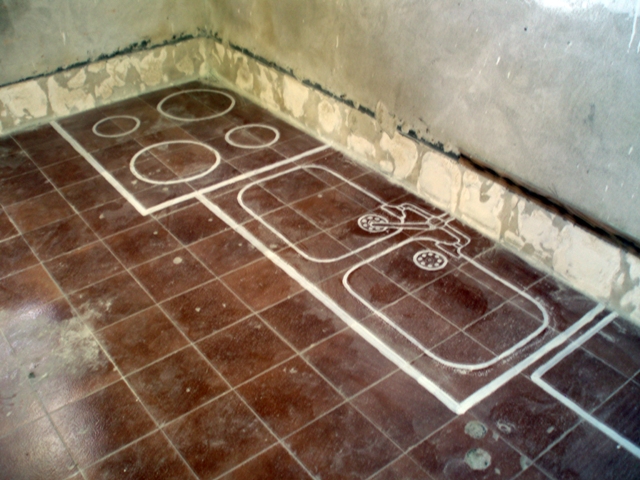 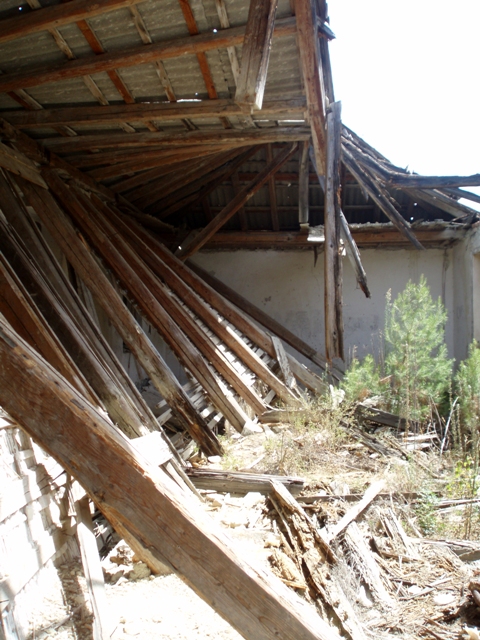 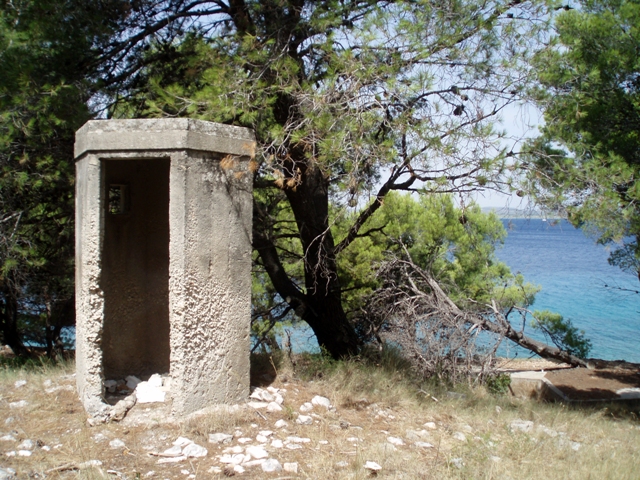 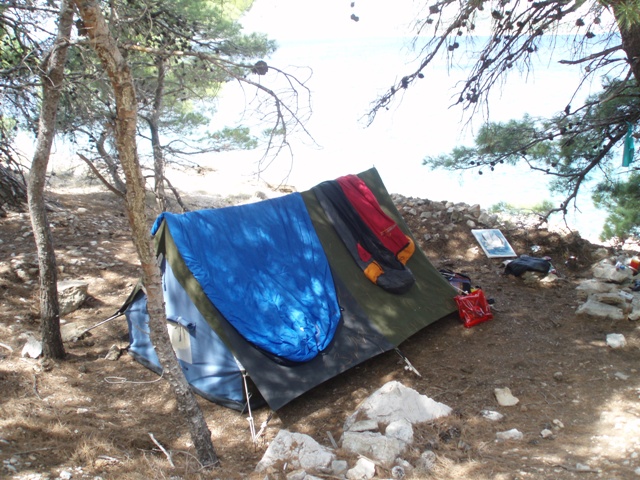 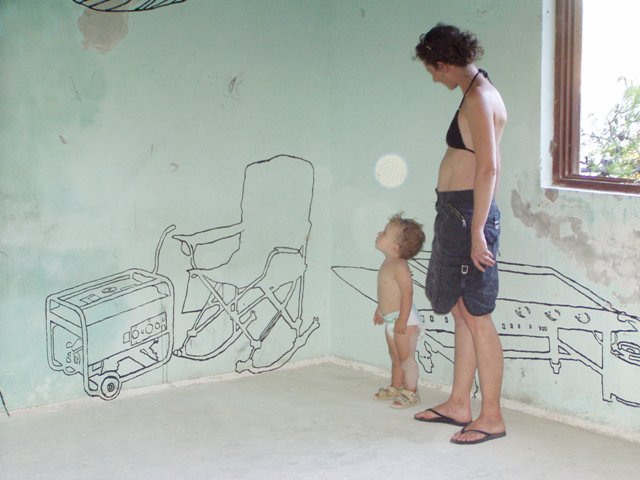